Orient Insurance Company – Syria is a subsidiary company of UAE based Orient Insurance PJSC, the market leader in UAE and in the Arab Countries and is 100% owned by Al Futtaim business group.

Orient PJSC continues to consolidate its position as a regionally distinguished insurance company with the highest level of performance, through the exceptional efforts of its team deployed in its subsidiary companies in Syria, Egypt, Turkey, Sirilanka, Oman, Bahrain & Saudi Arabia and it continues to expand in the Middle East and North Africa region. Orient PJSC is “A” rated by both S&P and AM Best.

Orient Insurance Company – Syria is a Syrian Joint-Stock company with a fully paid-up capital of SYP 850,000,000 and licensed from the Syrian Council of Ministers under the decree N° 26 dated 12/4/2006.

We started our operation in Syria in early 2007 after receiving the license from the Syrian Insurance Supervisory Commission on 12/11/2006. Orient Syria writes all Insurance lines of business and provides its services through its head office in Damascus and 6 branches across Syria in Aleppo, Lattakia, Tartous, Hama, Homs and Sweida.

The rendering of these services as well as the overall business operations of the company are subject to requirements and rules regulated by the Syrian Insurance Supervisory Commission.

Al-Futtaim Group directly and through its fully owned Orient PJSC is the major shareholder of Orient Syria with 75% shares. The group was founded more than 75 years ago establishing itself regionally as an integrated commer­cial, industrial and services organization. Today, it operates over 40 companies targeting many market segments. It has expanded its sphere of operations to include Bahrain, Ku­wait, Qatar, Oman, Syria ,Turkey, Singapore, Libya and Egypt.

Nahas Enterprises Group is one of Syria’s most prominent and longstanding sole proprietorships holds 25% of Orient. With over 60 years of experience in the local market, the Group has managed to branch out its operations into the region seeking new investment opportunities in markets such as Lebanon, Iraq, UAE and other markets..

Through its subsidiaries, joint ventures, and associates, the group has gained substantial market foothold in different industries such as Engineering and Contracting, Trading , Automotive, Travel & Tourism, IT and Leisure. 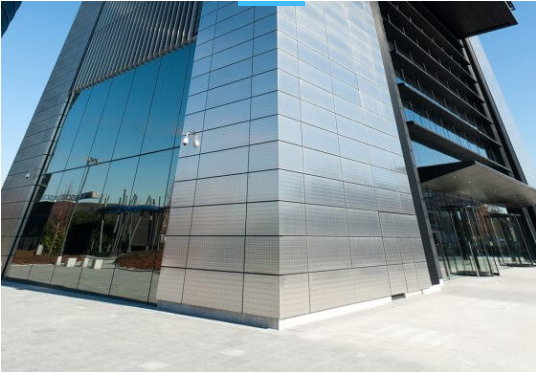 We have a well diversified engineering group serviced by a team of professionals interested in clients. Our engineering department is well equipped not only to provide you with appropriate coverage in the monster at a reasonable price but also …. 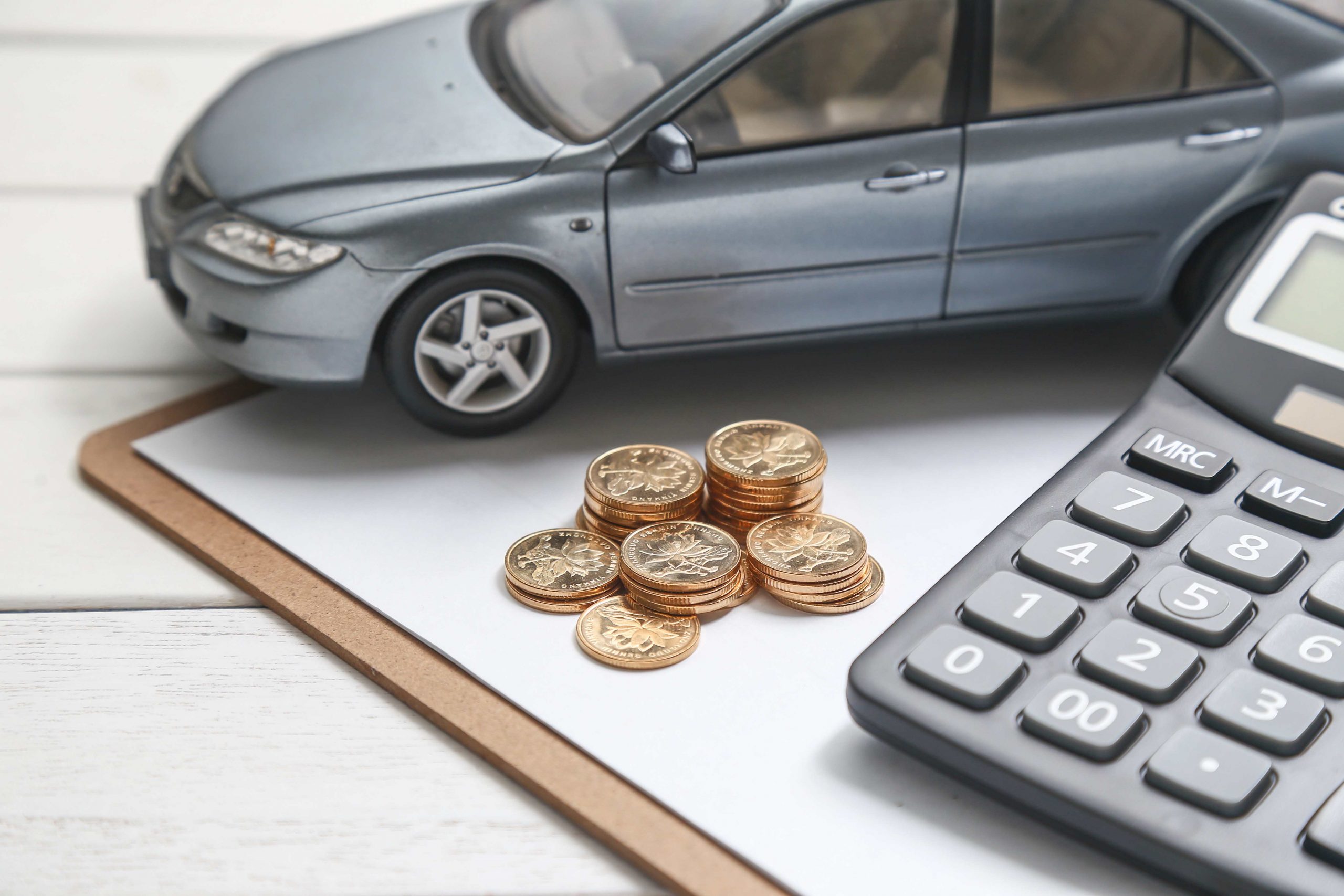 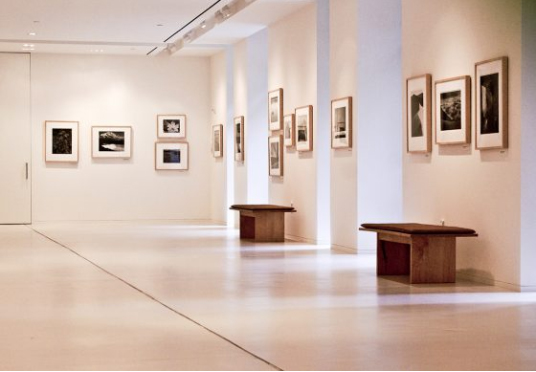 GIVE YOURSELF A CHANCE OF SUCCESS – SIGN UP FOR TIPS

WE ARE WORKING ON